What is a Scandinavian House? Here’s an Explanation! 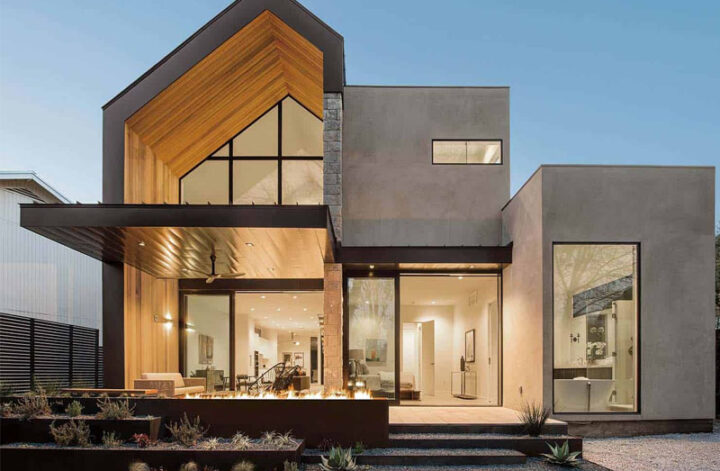 Various literature reveals that Scandinavian houses are inspired by the way of life of people in Scandinavian countries who are in contact with nature a lot. For example, countries in the northern part of Europe namely Norway, Sweden, Denmark, Iceland, and Finland.

Simplicity, minimalism, and functionality are the three main characteristics of the Scandinavian home style. Simple and minimalist concepts, for example, can be found in the dominance of neutral colors such as white and light gray. Instead of being simple, this neutral color can actually create a luxurious effect.

The Scandinavian house is one of the designs that can be recognized from its simple and minimalist characteristics. As the name suggests, this Scandinavian design comes from Nordic countries such as Sweden, Norway, Denmark and Iceland. There are three things that are characteristic of the Scandinavian style, namely simplicity, minimalism, and functionality.

This concept is also in line with the taste of minimalist style lovers because the Scandinavian style also prioritizes the element of ‘function’ rather than just design. Where the available spaces should be able to function as they should. But still combined with simple and simple interior details.

In the beginning, this design was only popular and applied to various home furniture, interior design and textiles. However, until now the design has begun to penetrate into various large industries such as civil engineering, architectural design and automotive.

Currently, Scandinavian home design has been adopted all over the world because it is considered suitable for all climates and has a modern effect.

Well, if you are interested in applying this design to your home, there are at least seven things that should be observed as the basic principles of a Scandinavian home. Anything?

Scandinavian design style has minimalist features in the use of furniture. The furniture used has a shape that tends to be slim, adapted to its function and needs. It’s no wonder that residences that apply this design tend to look spacious and clean.The reason is that in Northern European countries, natural resources such as wood are very limited. The community there tries to make the most of nature’s potential. They choose to make multifunctional minimalist furniture so as not to use up their natural resources.

Scandinavian design generally has large openings that allow you not to use lighting during the day. This is influenced by the long and dark winter in northern Europe.In the summer, the people there maximize the use of sunlight by making dwellings that are loaded with wide openings. Scandinavian society is very expert in this matter.

The use of natural colors inspired by nature, such as cream, wood chocolate, and floral colors is one of the basic principles of the Scandinavian home. The color white is also often used because it is considered the best color to reflect sunlight to illuminate the room naturally.

In the middle of the dominance of natural colors, you can slip plants in the space. Scandinavian people do this so they can enjoy the outdoors indoors. Because, during the long winter they can hardly do any activities outside the house. By placing plants in the space, the residential atmosphere will also be more lively.

Scandinavians love to enjoy green and refreshing nature. Therefore, in addition to letting sunlight into the house, large openings also serve to show the view outside the house.

If you notice, Scandinavian design tends to be simple, spacious, and simple. It is done to provide comfort in mobility in the room, especially for children. No wonder if this design style is popular, the article considers many aspects and needs. 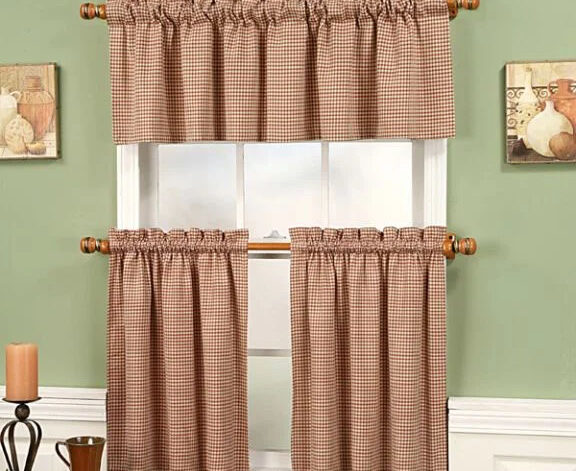 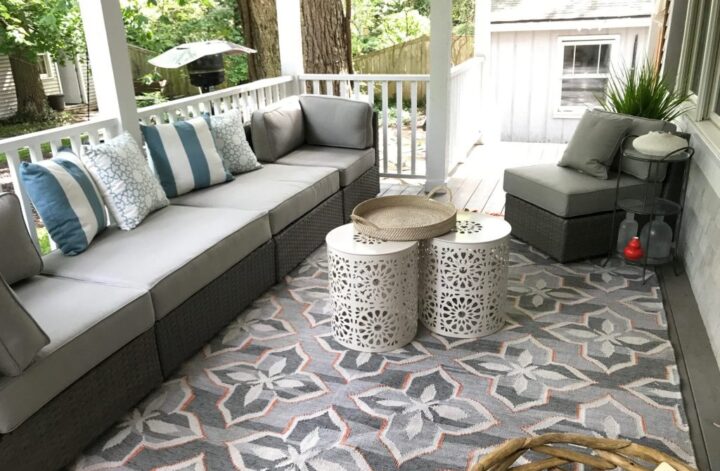 A Guide to Setting Up a Home Office