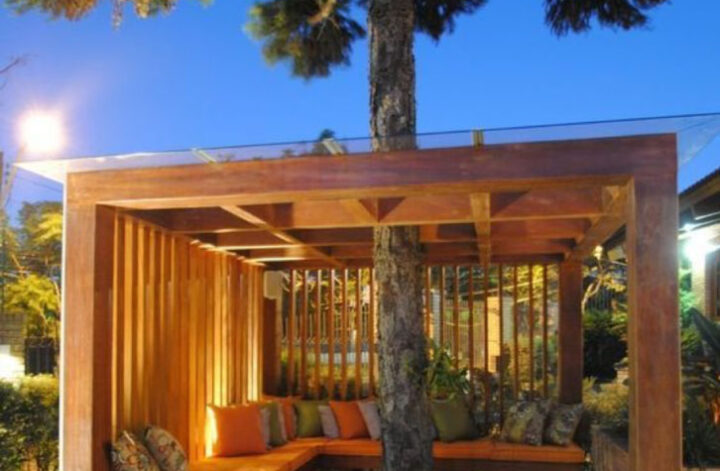 Modern minimalist gazebos not only enhance the appearance of the house, but also make the relaxing atmosphere in the garden more comfortable. The gazebo itself is a building without walls, which serves to take shelter and relax.

In addition, having a gazebo at home can create moments of togetherness with family in a healthy area, because it is close to nature, fresh air, and warm sunlight.

By using a used container house which is now easily available, it can be a material for a gazebo that is sturdy, leak-proof, and gives a unique impression. Especially if it is painted in colors that contrast with its surroundings.The top of the container can also be transformed into. land for favorite plants that need a lot of sunlight, so this modern minimalist gazebo from this container looks to blend with the beauty of the surrounding plants.

Modern minimalist gazebos not only make the house look more beautiful, but also make you feel at home. Want to have a house in an environment that makes you feel at home?

With this modern minimalist gazebo made in the style of this wooden booth, the limited garden area is not a problem. Place it in the corner of the garden, then decorate it with plant pots and colorful sofa cushions.In order to keep it looking unique and attractive, on the open side an opening is made in the form of a large hole. From afar, this modern minimalist gazebo will be the center of attention, as well as a comfortable place to relax.

This modern minimalist gazebo is very aesthetic and presents a mature architectural concept. With a modern minimalist -style house facade , which uses wood elements as a firm line accent, this gazebo model can add strength to the totality of the overall design.This gazebo style is suitable for relaxing while sunbathing in the morning, or even while waiting for dusk to come. Knowledge of design balance is very important, one of which is so that the placement of vines still looks aesthetic and not excessive.

Simple and minimalist design lines are the hallmark of every Japanese-style building . Also seen in this modern minimalist gazebo. Which is a combination of elements of wood, marble as a terraced floor, and a cement roof.The selection of these various elements can also be modified with other materials. By still prioritizing a minimalist design, try replacing the floor with matte black tiles, or SPC with a lighter-colored wood motif.

Small land can still use a gazebo. With a modern minimalist gazebo that is easy to move around, it is possible to place it in different angles.Get to know the wood material that is strong in all weathers, so that this tiny gazebo has a long life and does not get damaged quickly. In addition to beautifying the garden, a gazebo model like this will make the owner feel like he is on vacation at a beachside resort.

The industrial concept is very easy to apply in all forms of buildings, as well as to create a modern minimalist gazebo design. The hallmark of the building or gazebo is made of cement mortar with an unfinished finish .The metal element must remain in the industrial concept, which provides reinforcement and presents a solid and masculine impression. As a balance so that it doesn’t feel stiff and cold, the green elements of plants and wood elements will make this gazebo feel more comfortable and beautiful.

This unique modern minimalist gazebo comes through a curved roof, resembling an egg shell. It will be the main attraction because of its unusual shape. Choose a color for the roof that matches the surrounding atmosphere.If you want something more unique, you can use contrasting colors on the roof, such as blue, yellow, and even red. Relaxing moments with friends or relatives will be exciting and fun moments.

One of the simplest and most powerful forms of modern minimalist gazebos is the one that uses metal materials. You are also free to choose whether each side is open, only open to two sides, or even one that can be tightly closed by combining it with a glass wall.Gazebos that use metal materials can be decorated to be more at one with nature. Starting from hanging a lot of plants, covering the top with tree branches, or even letting vines thrive in that section.

This sophisticated modern minimalist gazebo uses glass material, which is arranged to form an igloo, the name for a typical Eskimo house. With all sides transparent, it will give a feeling as if at one with nature.In order to remain artistic, it requires regular maintenance, most importantly cleaning all sides of the glass. Keep it away from large trees, or trees that have heavy fruits. 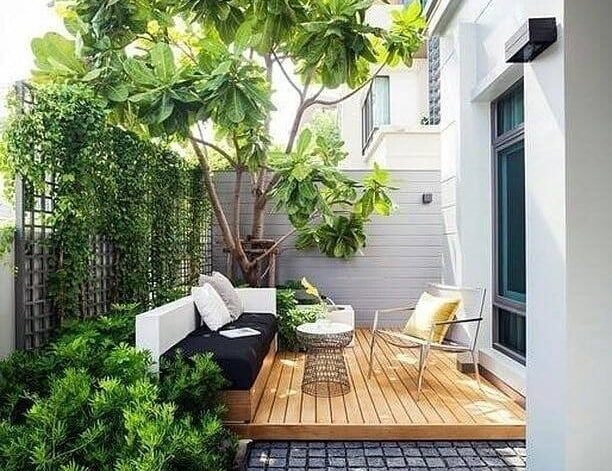 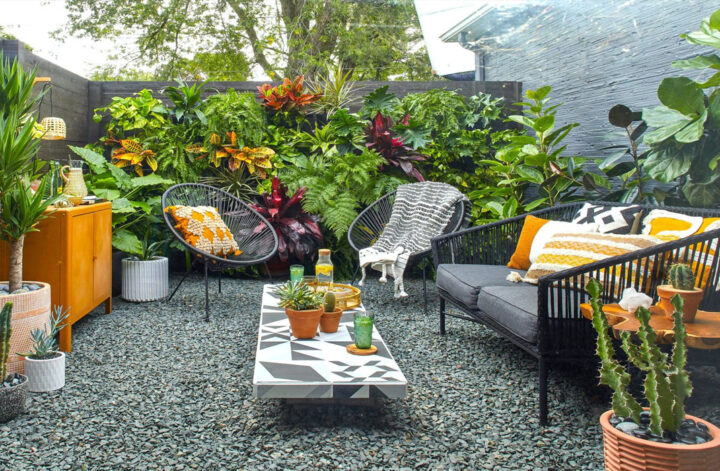 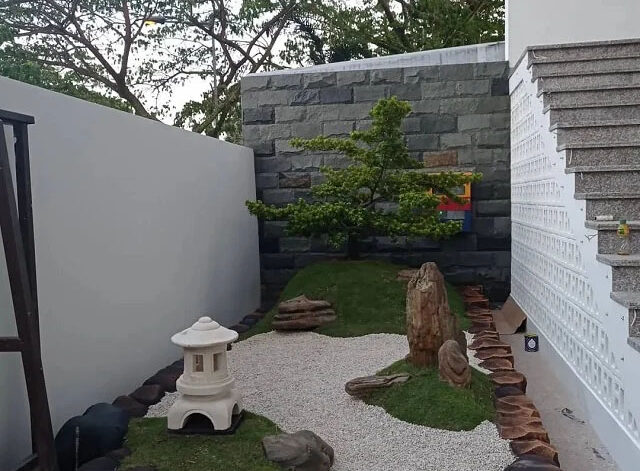